Usually a toilet clog is not something you want to advertise to the world. However, there are some items you just cannot believe were pulled from someone’s plumbing. In a recent issue of Angies List, professional plumbers were polled about the bizarre toilet clogs that do not come from our bowels (we hope)! Here is a list of some of the unfortunate items: This is why we have toothbrush holders.(Photo credit: Gerard Stolk (vers l’action de grâces)) 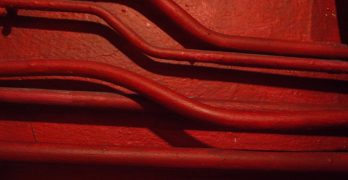 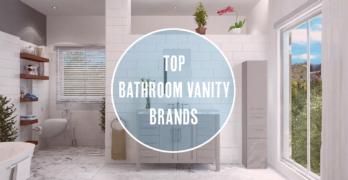